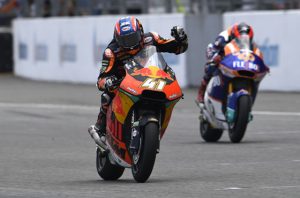 The Red Bull KTM Ajo wrapped up a great weekend in Thailand with another podium for Brad Binder ! The South African rider signed off his sixth podium in eight Grands Prix. Thanks to this amazing performance, he moves to third in the championship standings with 180 points.

Meanwhile, his teammate Jorge Martin rounded off a fantastic day for the team with his sixth place, his best result in the Moto2 class to date. 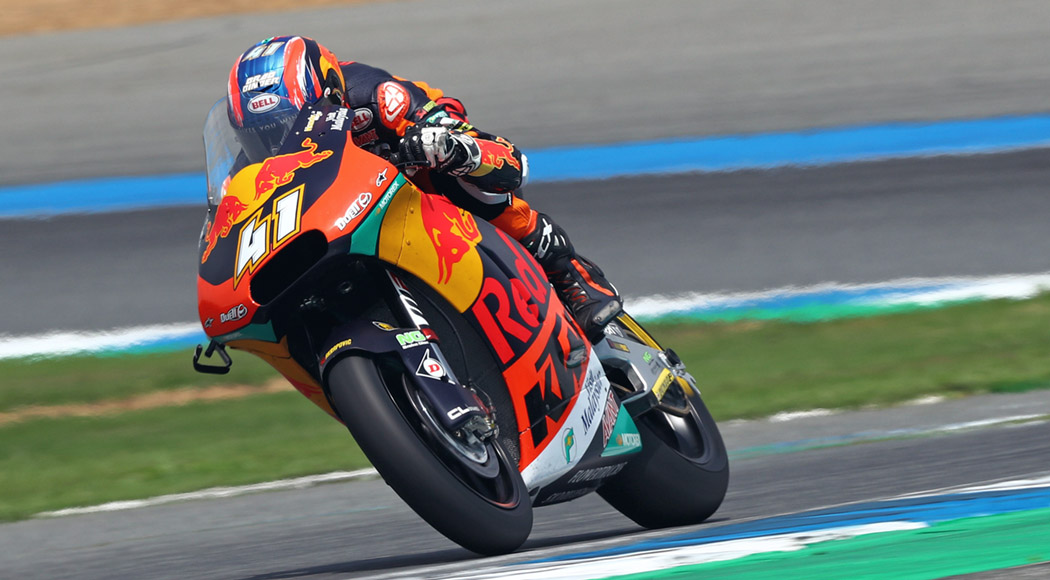